WE HAVE STARTED OUR VIRTUAL CLINIC

We use the latest healing
technologies to restore
you to pain-free health,
quickly and easily.

Have a better understanding.

We are proud to offer a wide range of comprehensive services to meet the needs of adults, seniors, and pediatric patients. Our team of professional caregivers specialize in providing personalized medical care, rehabilitative therapy and companion assistance. 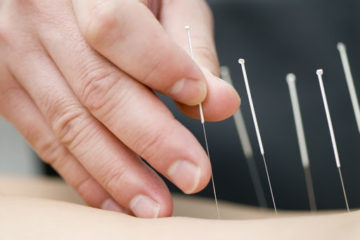 Just one of the many skills that may be used within contemporary physiotherapy and are used at Tyrrell Physiotherapy, Swords, Co. Dublin. It can be extremely effective when combined… 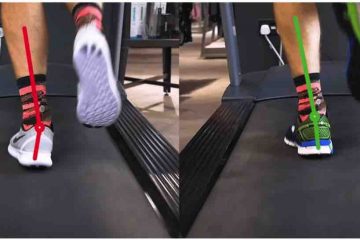 Gait analysis is a method used to assess the way in which we run or walk to determine if we have any biomechanical or structural abnormalities in our lower limbs and feet. By performing… 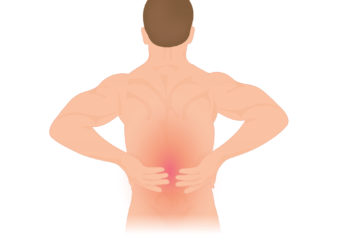 Lower Back Pain and Neck Pain

There are many different reasons people develop lower back pain and neck pain. This pain can be acute, recurrent or chronic. With a full assessment here at Tyrrell Physiotherapy,… 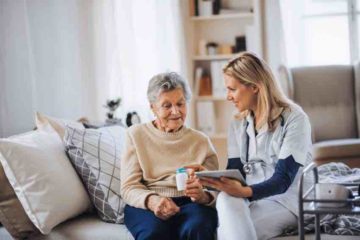 Care of the Elderly & Falls Prevention

Tyrrell Physiotherapy, Swords, Co. Dublin can provide elderly care advice on how to safely exercise so that older people can realise the benefits of exercise and fall prevention…. 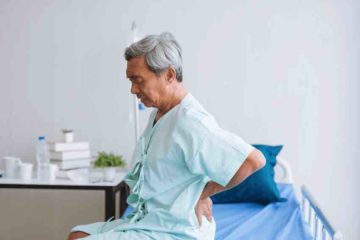 The feeling of pain comes from a series of messages that pass through your nervous system. When you hurt yourself, the injury turns on pain sensors in that area. They send a message… 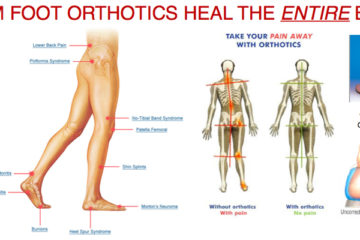 A speciality within the medical field concerned with the design, manufacture and application of orthoses. An orthosis is “an externally applied device used to modify the structural… 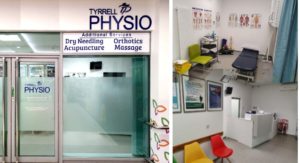 Here at Tyrrell Physiotherapy we always strive to provide an up-to-date, professional and comprehensive service. Our team of highly trained professionals uses the latest healing technologies to restore you to pain-free health, quickly and easily. We thoroughly evaluate & treat all of the contributing root factors related to your issue. This includes, but is not limited to, your work and home stressors, overall body condition, nutrition, genetic & postural habits, emotional connections and patterns that are held in your muscles.

Gerard is a Chartered Physiotherapist with membership of the Irish Society of Chartered Physiotherapists. He graduated from St Mary’s University Twickenham in 2000 with a Degree in Sports Rehabilitation/Sports Science before going on to complete a Degree in Physiotherapy at  the Royal College of Surgeons in Ireland. He has worked since 2003 in both private and public settings having worked at Beaumont, St. Joseph’s and Our Lady of Lourdes Hospitals while working in private practice and with various sporting individuals, teams and organisations including Rugby, Soccer,  Gaelic, Triathlon and Athletics.

He opened Tyrrell Physiotherapy at Boroimhe Medical Centre, Swords in August 2008 and continues to strive to provide the most comprehensive and professional service available. The services that Gerard is expert at providing include Back and Neck care, Orthotics prescription and Biomechanics assessment, Sports injury care, Respiratory care, Orthopaedics, Arthritis care, Fitness advice, Weight control advice, Rehabilitation and Care of the elderly.

Gerard has taken part in many different sports including Rugby Union, Rugby League, skiing, surfing and has begun doing triathlons in the previous 4 years. He has 2 Leinster league medals for Rugby Union and a Great Britain Universities Premiership medal for Rugby League and has represented Ireland at student level Rugby League. He has done multiple half Iron distance Triathlons and has completed 2 Full Iron distance  Triathlons. He is currently focusing on UltraMarathon distance running at present, having completed a 100km run for charity in July 2015. 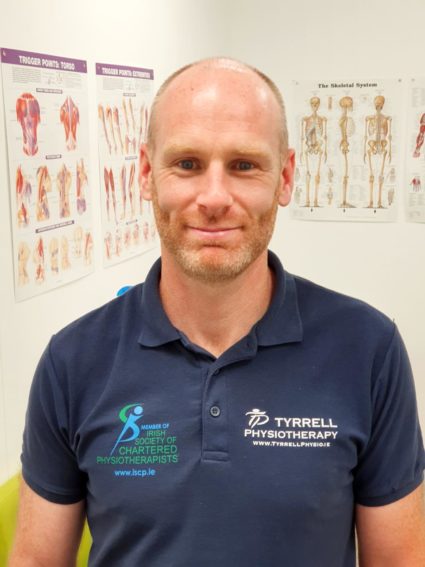 Here at Tyrrell Physiotherapy we always strive to provide an up-to-date, professional and comprehensive service.
Schedule an Appointment 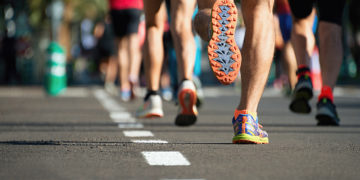 The more expensive the shoe the better – The most expensive pair isn’t necessarily the right pair for you, so… 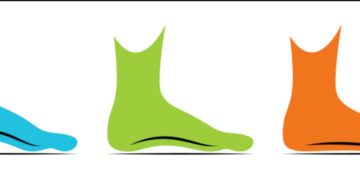 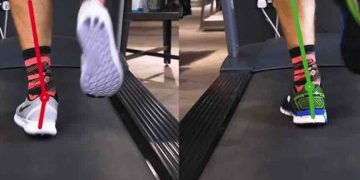 What is the next step after receiving your Gait Analysis results?

Do You Have Back/Neck Pain and Irish Life Health Insurance?

Here at Tyrrell Physiotherapy, we are delighted to announce that we are registered Irish Life Health Back-Up Programme providers. This programme allows you to access a comprehensive course of treatment at a vastly reduced cost to you. For inquiries please feel free to contact the clinic or for further information click on this link Irish Life Health Back-Up Programme.

We are recognised by all the major insurance companies. Just check your own policy for its terms and conditions to see what cover you have.

This website uses cookies to improve your experience while you navigate through the website. Out of these cookies, the cookies that are categorized as necessary are stored on your browser as they are essential for the working of basic functionalities of the website. We also use third-party cookies that help us analyze and understand how you use this website. These cookies will be stored in your browser only with your consent. You also have the option to opt-out of these cookies. But opting out of some of these cookies may have an effect on your browsing experience.
Necessary Always Enabled
Necessary cookies are absolutely essential for the website to function properly. This category only includes cookies that ensures basic functionalities and security features of the website. These cookies do not store any personal information.
Non-necessary
Any cookies that may not be particularly necessary for the website to function and is used specifically to collect user personal data via analytics, ads, other embedded contents are termed as non-necessary cookies. It is mandatory to procure user consent prior to running these cookies on your website.
SAVE & ACCEPT